RUS
ENG
Karelian village Kinerma
Welcome to the village with 525 years of history
The history of the village doesn't differ much from the history of other Russian villages. However, the North didn't have serfdom and all of the countrymen were public. In comparison to maky other villages, ours was not the biggest. In 1911 the village accommodated 168 people in 25 yards. For 25 yards we had 68 horses and 62 cows. The countrymen historically tended to farming, grew rye, oats, barley, and flax; fished and hunted for food, not for selling. The village is far from big tracts and everything was done at the spot whenever and however possible.
The name of the village in Karelian is Kinnermägi - mountain, "mägi", since Kinerma is situated on a hill and could serve as a guard post during the conflicts with Sweden.
Kinerma in numbers and facts
2 hours
The trip from Petrozavodsk city to the village by car or bus
14 people
Live in Kinerma throughout the whole year
Up to 5000
Tourists from Russia, Europe and other countries visit the village every year
in 2016
Kinerma has become a part of the association of The Most Beautiful Villages of Russia
Welcome to Kinerma!
Anyone can visit this unique place. Right here you can dive into the history of a real Karelian village, learn about the local traditions and lifestyle of our ancestors and take a peek at the small XVII century chapel in the spruce woods. And we won't forget about Karelian cuisine. In Kinerma not only will you be welcomed to a table full of delicious traditional meals, but get to learn how to make the famous karelian pies right in the authentic Russian stove. 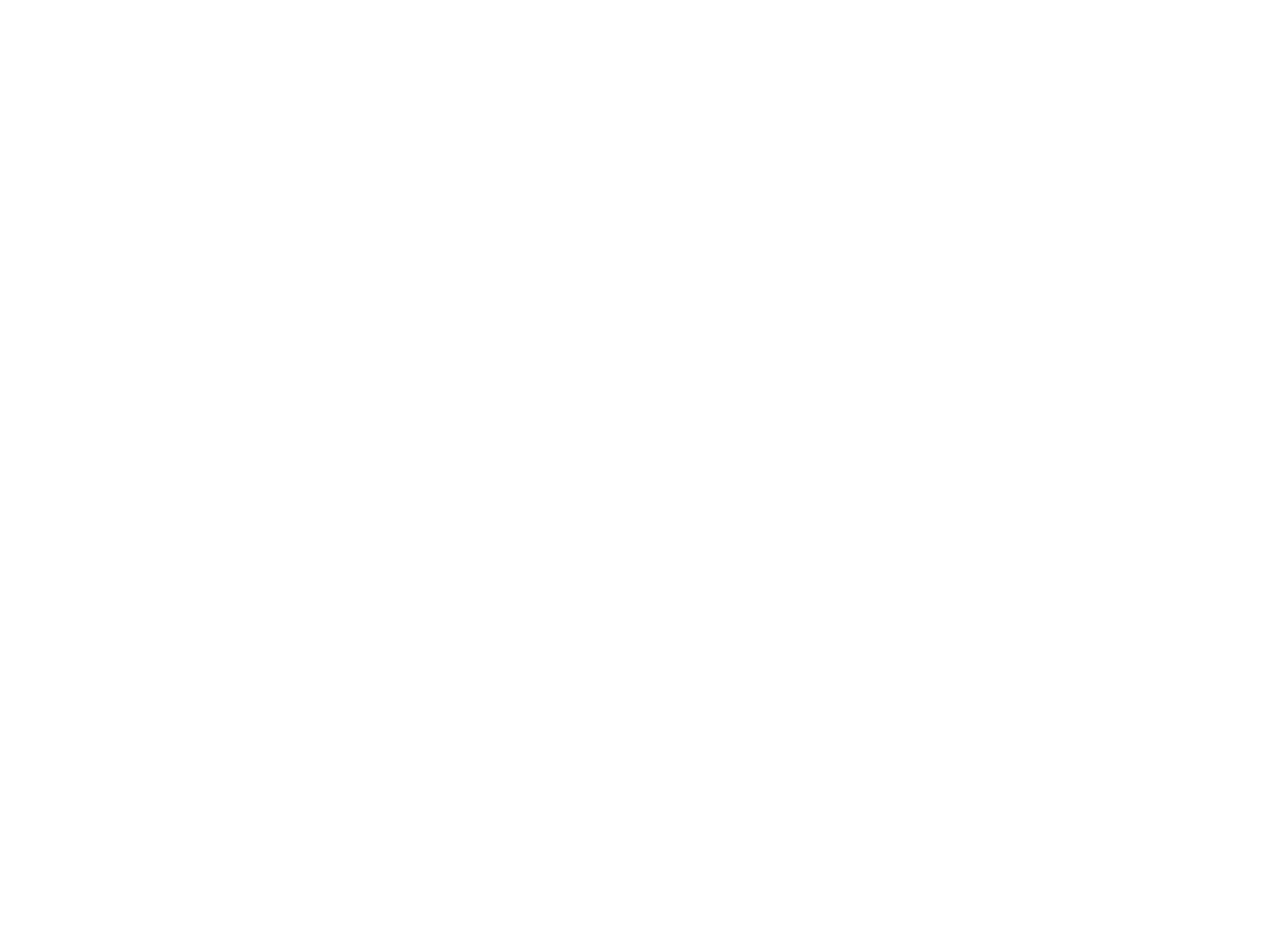